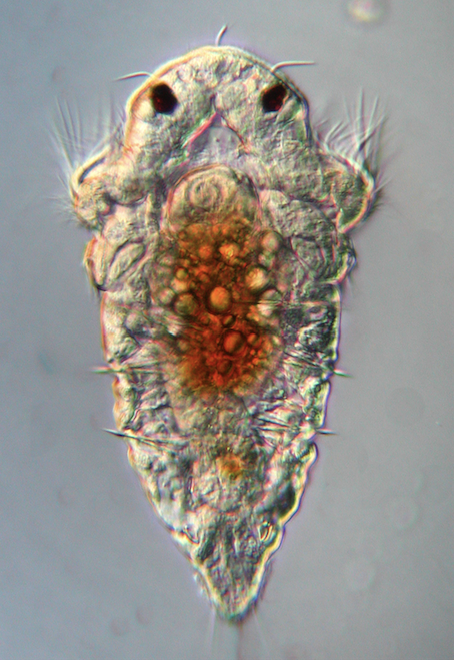 It is a Monday morning and I am standing, as usual, in the line at Starbucks trying to decide what I want. I listen, awe-inspired, as the lady at the front of the line spends an eternity explaining the minute details of a single drink. Before moving here from Australia a year ago, I couldn’t have imagined that there were so many choices when ordering a coffee. My previous research institute was 30 miles from the nearest coffee shop, so ordering a coffee from the canteen was an elaborate choice of, “Coffee, please”. For me, being indecisive at the best of times, Starbucks has become a semi-regular personal challenge. So many choices combined with an unpredictable amount of time left until I reach the register, where I eventually blurt out some incomprehensible request to the ever-patient barista. This is in stark contrast to the animal that brought me here to Hawai‘i, a small marine worm known as Hydroides elegans, which is much better than I at choosing quickly. 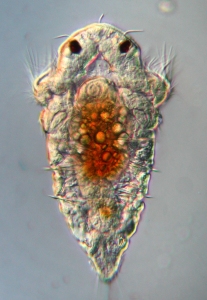 Most marine animals start life as a tiny, swimming larvae that barely resemble their more familiar adult form. The larval stage can last from a few hours to many months, allowing animals that ordinarily don’t move very far (or at all) to really explore. However, there comes a time in every young larva’s life when they need to ‘settle down’. For most marine invertebrate larvae this means leaving their mobile lifestyle and finding a place to metamorphose into their sedentary adult body form. The change is permanent and choosing an inappropriate location could mean death for the larva. So, how to choose?

Now, you and I know the ocean is a big place, but try to understand how big it is to a larva. If the larvae of my marine worm, Hydroides elegans, were the size of a person, then the oceans would cover a volume larger than Saturn (which can fit 735 Earths!)

So, how to choose? Regrettably there is no Yelp! for larval settlement locations. There are, however, other sources of information! The primary one? Bacteria. In fact, bacteria are essentially the hipsters of the ocean. Any new place that opens up, bacteria got there first and already have an opinion about it. Unfortunately (or fortunately?) bacteria do not have access to social media. So, how do they communicate their opinion to world? Well, bacteria are remarkably good at producing chemical compounds, and lucky for our larvae, chemistry is something of a universal language. For example, the smell of a bakery is a culturally accepted smell that promises to deliver delicious things (unless you are gluten intolerant…). Our stomachs (and feet) respond to this promise without knowing that what we are really smelling a group of compounds including 2-acetyl-1-pyrroline. Likewise, we don’t need to know that the smell of a rotting waste dump is sulphurous for it to cause us to walk (quickly) away. For our larvae, chemical compounds produced by bacteria can, just as quickly and clearly, indicate a good place to settle from a bad one. This really is lucky for our larva because, once that decision is made, there is no going back.

As for me? One iced coffee. Thanks, mate. 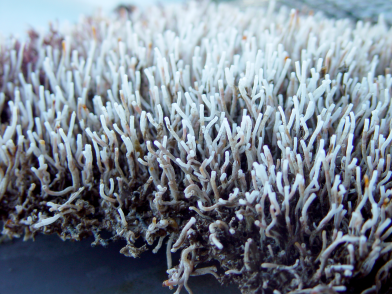 About the contributor: Born, raised and trained in Australia, I recently moved to Hawaii to take up a Postdoc position with Dr. Michael Hadfield at Kewalo Marine Laboratory. Prior to this, I completed a PhD jointly at the Australian Institute of Marine Science and James Cook University examining whether compounds produced by soft corals could be used to manipulate the bacteria that live on their surface. These days I spend my time trying to isolate and identify signals generated by bacteria that marine invertebrate larvae use to settle and metamorphose. It is an ongoing project that could provide valuable clues as to why and how some organisms choose to settle on boats and docks and eventually, how to make them choose somewhere else. 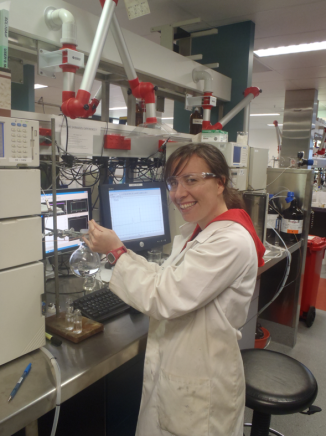